Secret Abode of Fireflies: Loving and Losing Spaces of Nature in the City

Editor of the book 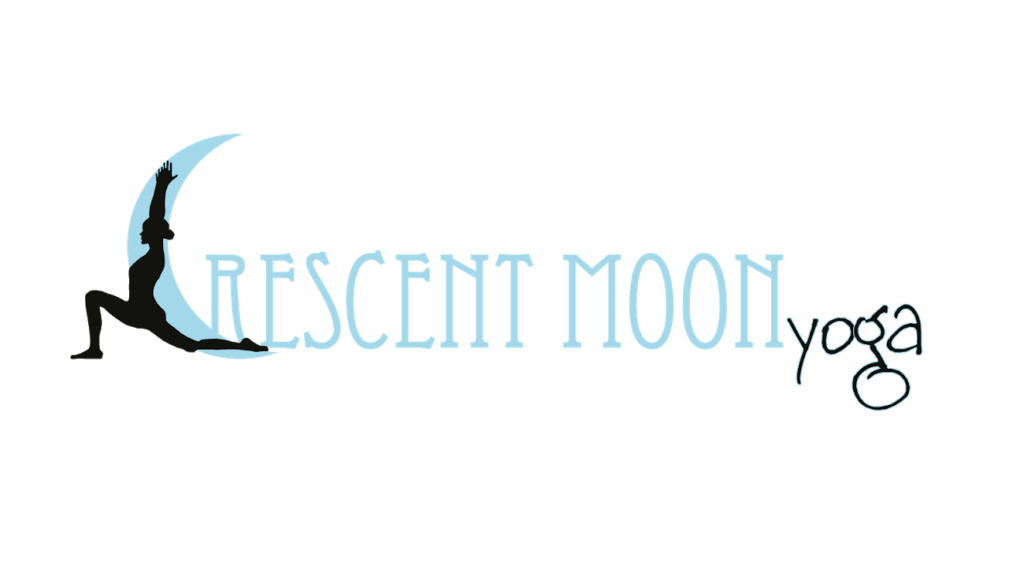 Can yoga help with rheumatism? Yes, over all it can make your joints more supple and your body more flexible. I think it’s one of the best ways to exercise, especially as you get older or if you have difficulty with your joints and muscles.
How to work with rheumatism
Kapalabhatti is one of the pranayama exercises suggested for rheumatism or arthritis.
Another is pawanmuktasana (and you thought it was only for obesity?)
But the breathing exercise I will focus on today is Nadishodhana – a magi... 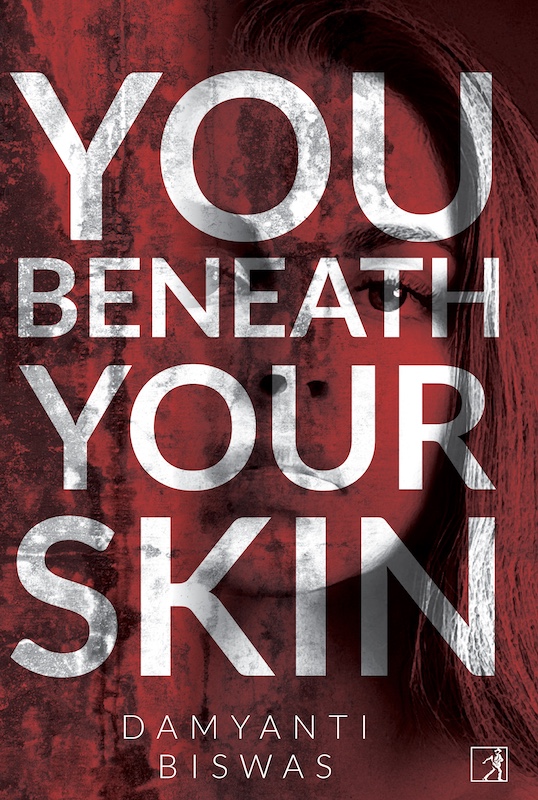 You Beneath Your Skin #IWSG

An author interview with Damyanti Biswas of You Beneath Your Skin is replete with advice for authors and authors-in-waiting. Instead of a book review I treat you to an interview.

The first Wednesday of every month is officially Insecure Writer’s Support Group day.

Started by Alex J Cvanaugh, the awesome co-hosts for the February 3 posting of the IWSG are Louise – Fundy Blue , Jennifer Lane, Mary Aalgaard, Patsy Collins at Womagwriter, and Nancy Gideon!

The purpose of this blog hop is for writ...

Holistic healing for a tooth abscess

I wonder why we neglect our teeth? Apart from brushing them often and hoping that we don’t have to go to the dentist we pretty much take them for granted. I have been to the dentist so often because I have such bad luck with my teeth and gums that I often avoid my 6 monthly check up. It’s strange, because when I do have the treatment – surgery, or root canal or extraction – I’m very brave about it and it doesn’t really hurt. But I still avoid it.
For the last six weeks I’ve had a strange sens... 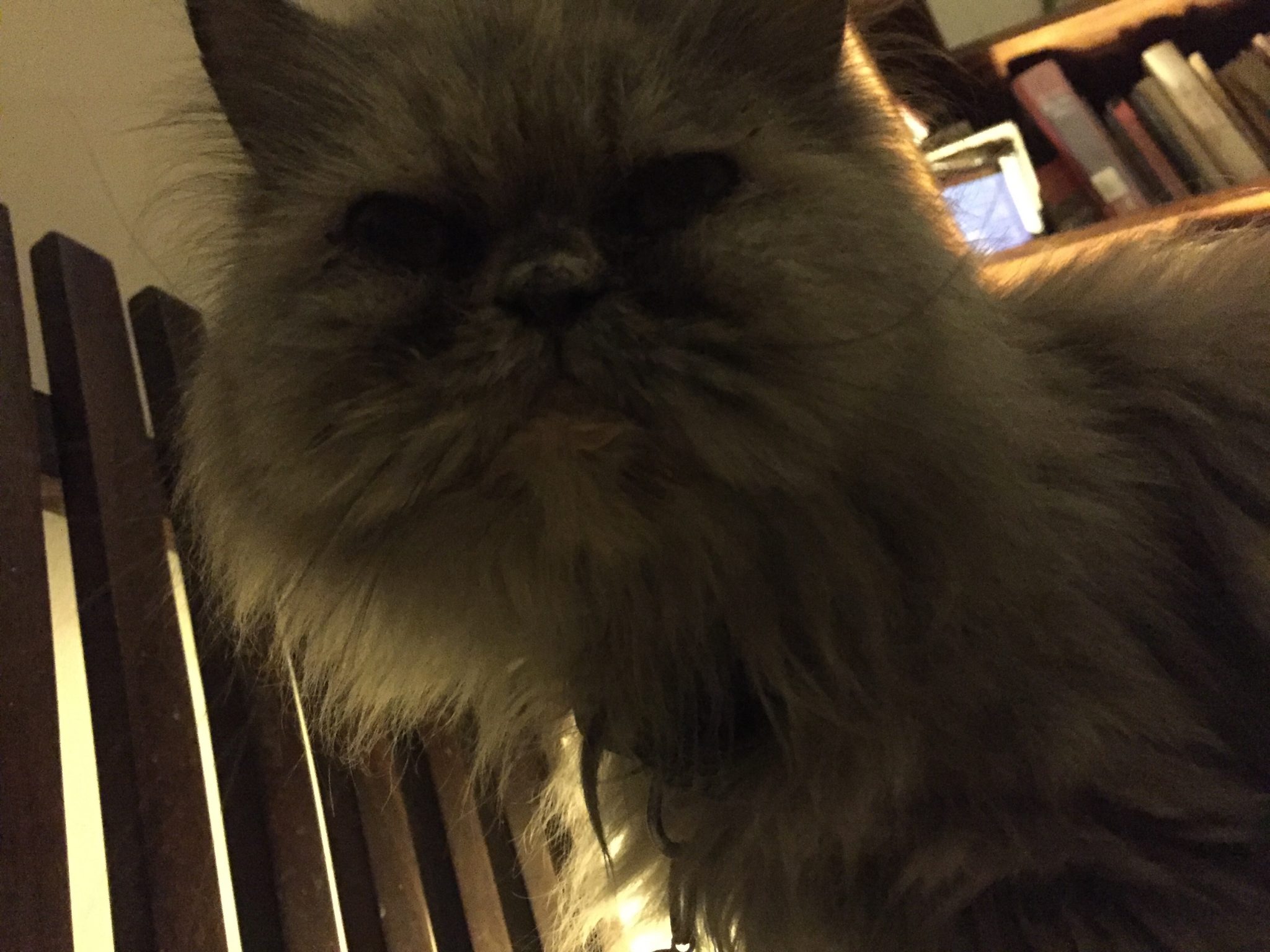 Yearning to return to yoga after pneumonia

You’d hardly expect anyone to get pneumonia in Delhi in June with temperatures skimming above the 40s (Celsius). But I did. Not that I knew it was pneumonia as I battled the high fever – as an adult my temperature rarely goes over a 100 (F) even when I’m quite ill, so temperatures of 104 (F)were alarming to me but dismissed by doctor friends with their medical machismo as ‘just a viral fever’. Although I will admit that the doctor treating me (I’ve l... 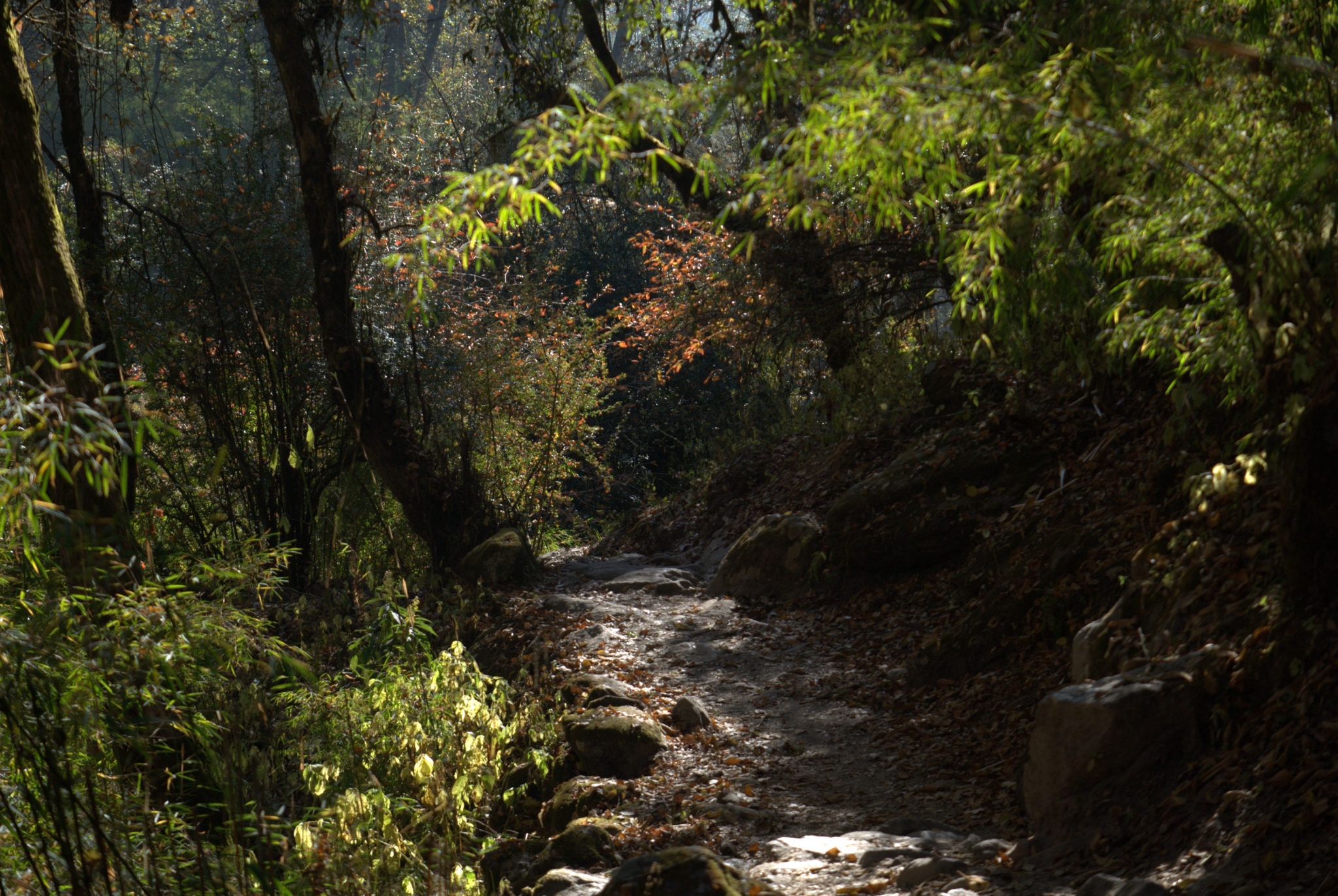 Reds in the Langtang Valley

I trekked through the stunningly beautiful Langtang Valley in December 2014 with my daughter and a lovely group of people under the well organised and perpetually good humoured guidance of Sujoy Das’s South Col Expeditions. The trek was magical in so many ways and I came home with a wonderful cache of photographs and many exquisite memories . As luck would have it I got extremely busy with various family matters and couldn’t share my photos. Additionally, the more I looked at them, the more p...

Bose revivalMahanayak (A fictionalised biography of Netaji Subhas Chandra Bose) by Vishwas Patil; Translated from the original Marathi by Keerthi Ramachandra; Indialog; Price: Rs. 395; 624 ppWhat is it about the Subhas Chandra Bose legend that refuses to die? Controversies and debates about his life or his death keep cropping up in the media from time to time, ensuring that he doesn‚t fade from public memory.In fact, currently, some 60 years after his reported death in an air crash in the Chi...

Its a measure of the low priority accorded to elementary education in post-independence India that only on July 1, 2003 was the long-standing proposal to provide a free mid-day meal to all students in government primary schools implemented in the southern state of Karnataka (pop. 56 million). After the introduction of its Akshara Dasoha mid-day meal scheme, Karnataka became the eighth of Indias 31 state governments to action this scheme which has universally effected dramatic improvements in ...

Growing popularity of the IB diplomaIn 1997 when the Mahindra United World College of India became the first exclusively plus two school to offer theIb diploma study programme, it created a minor sensation in haute bourgeois India. since then 27 schools countrywide have signed up affiliation agreements with the International Baccalaureate Organization, Geneva. Kalpana Parikh reports For a steadily growing number of peer group students from high-income households around the world, it is the ne...